Thoithoi O’Cottage (born in Manipur, India) is a poet and literary and film critic. A student of literature, linguistics and philosophy, his interests, besides these, include filmmaking, film studies, the arts (especially, dance, music, painting, and sculpture), photography, cultural studies, anthropology, politics and political science, and history. 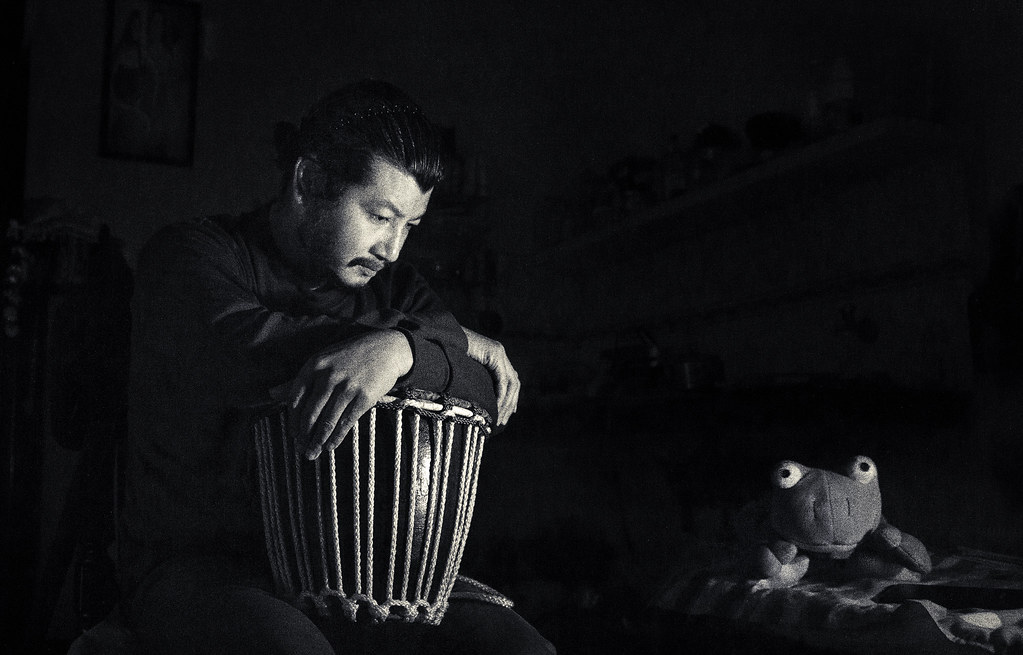 He also writes short stories and is currently working on two novels. His published books include Ground/less: A Few Stray Leaves (2013), The Aesthetic and the Political: Translations and Critical Essays (2016) and Tomas Tranströmergi Sheireng (2018)  among others. His film Walking Home was premiered on 29 October 2017.

Lake Bard is his public notebook. The name Lake Bard is inspired by his identification with a farm on a lake (at Wangoo, a village about 30 km from Kakching, where he spent most of his childhood), which has dried up now.