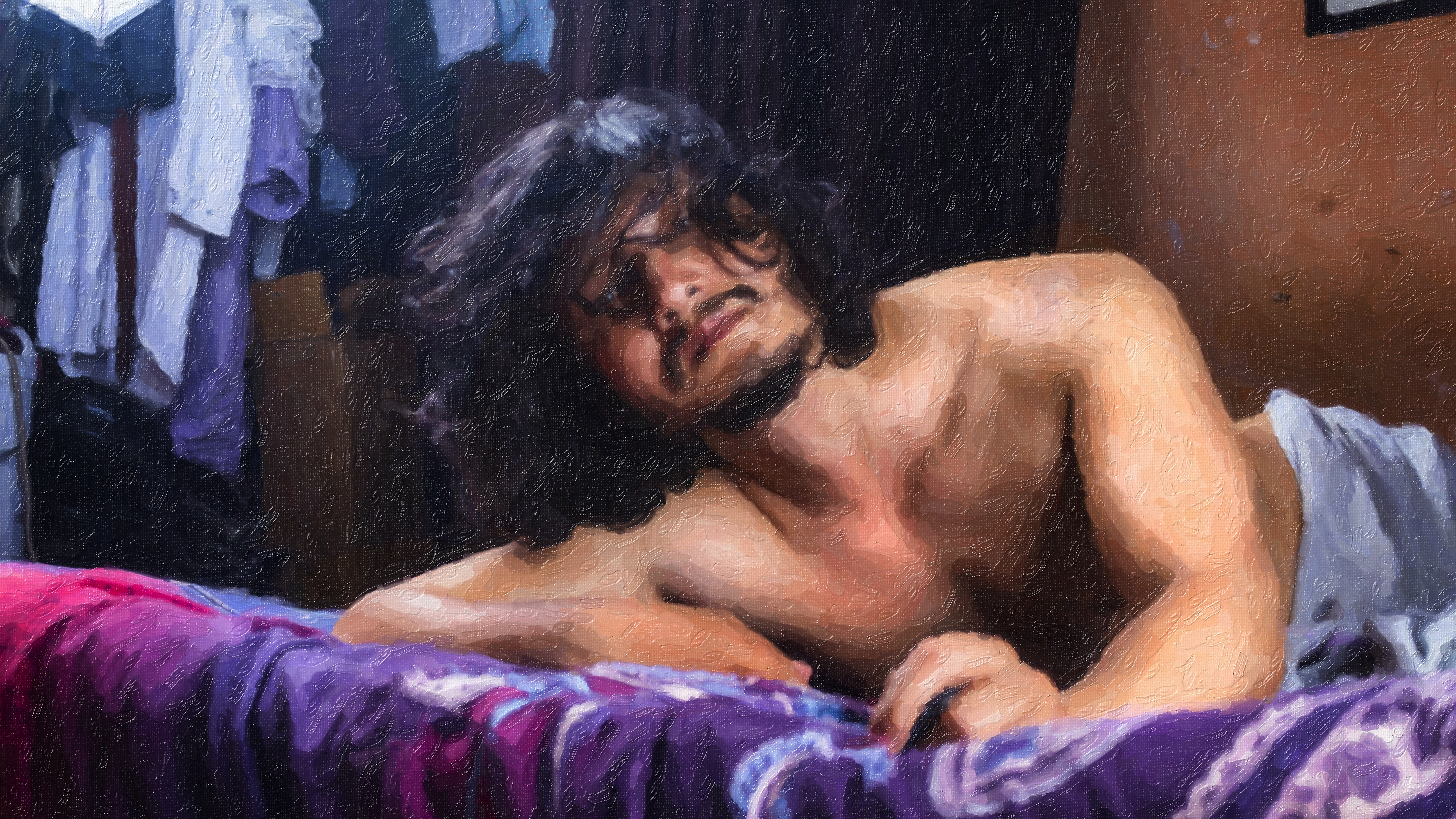 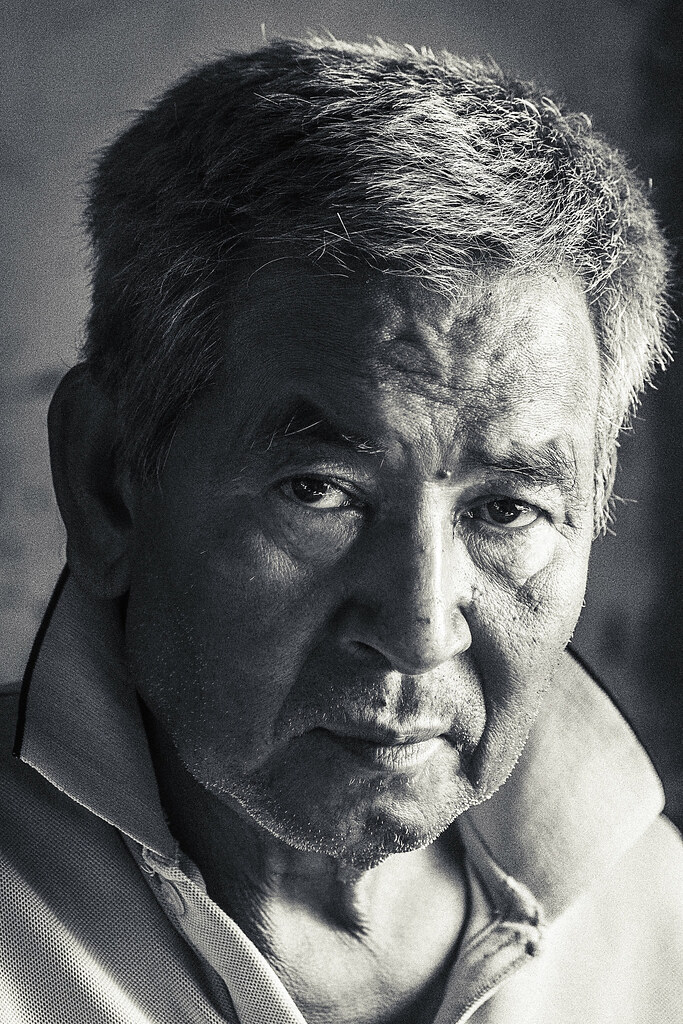 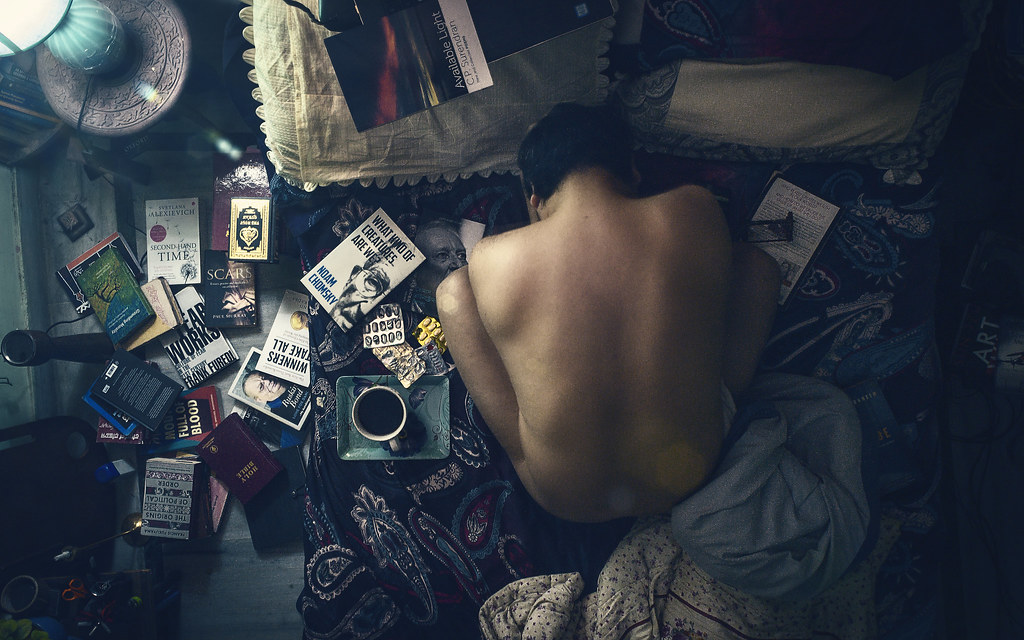 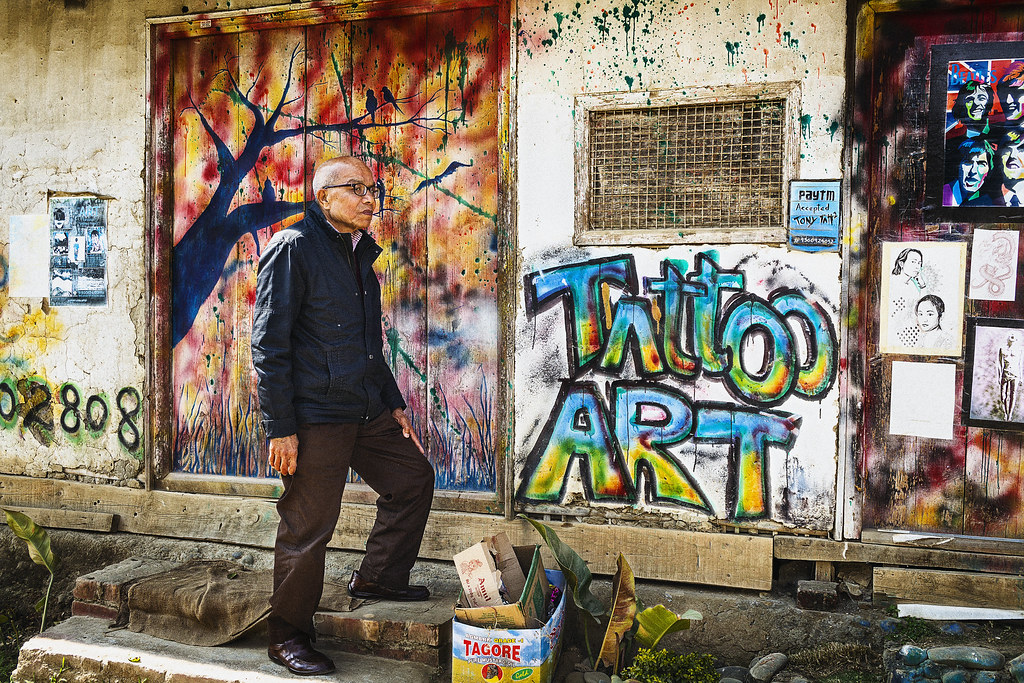 Poet and sculptor Thangjam Ibopishak by a tattoo studio in Imphal on 21 February 2019. We were going to photograph Elangbam Sonamani. 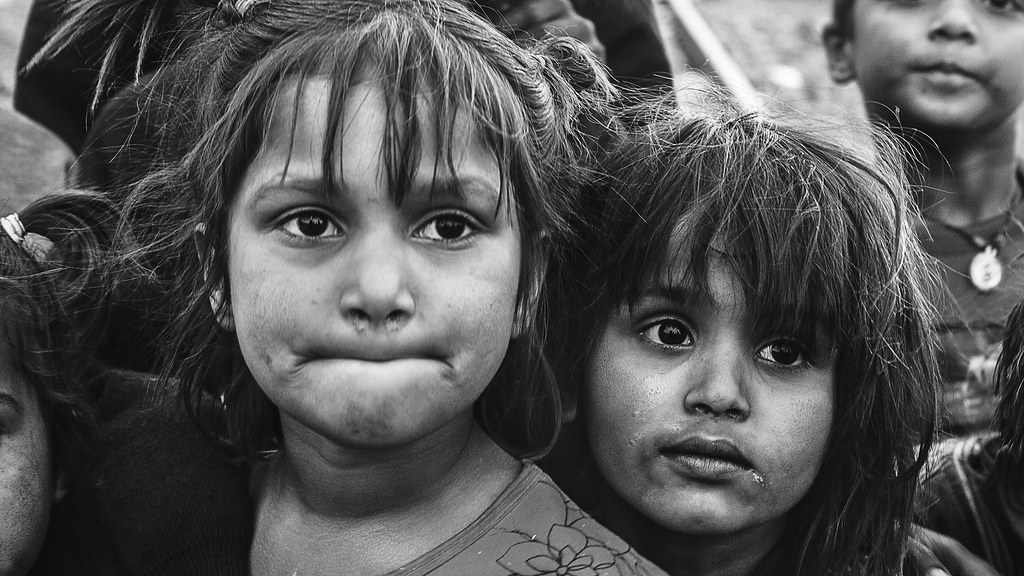 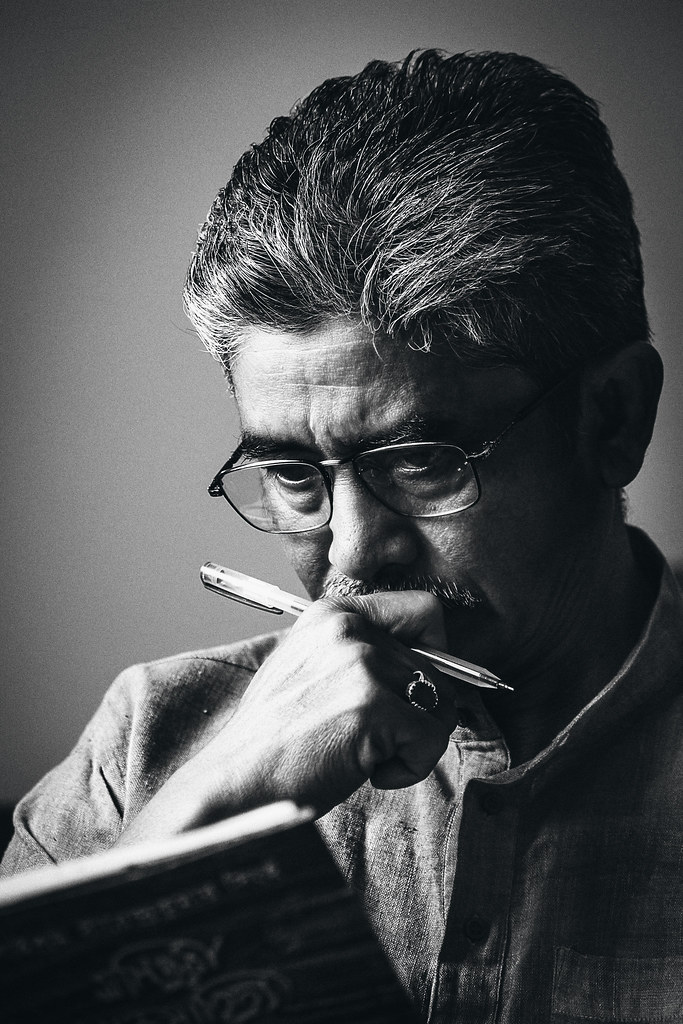 Poet, short story writer, critic and columnist BC Khuman (Biprachand Pukhrambam) at his Canchipur residence on the evening of 19 February 2019 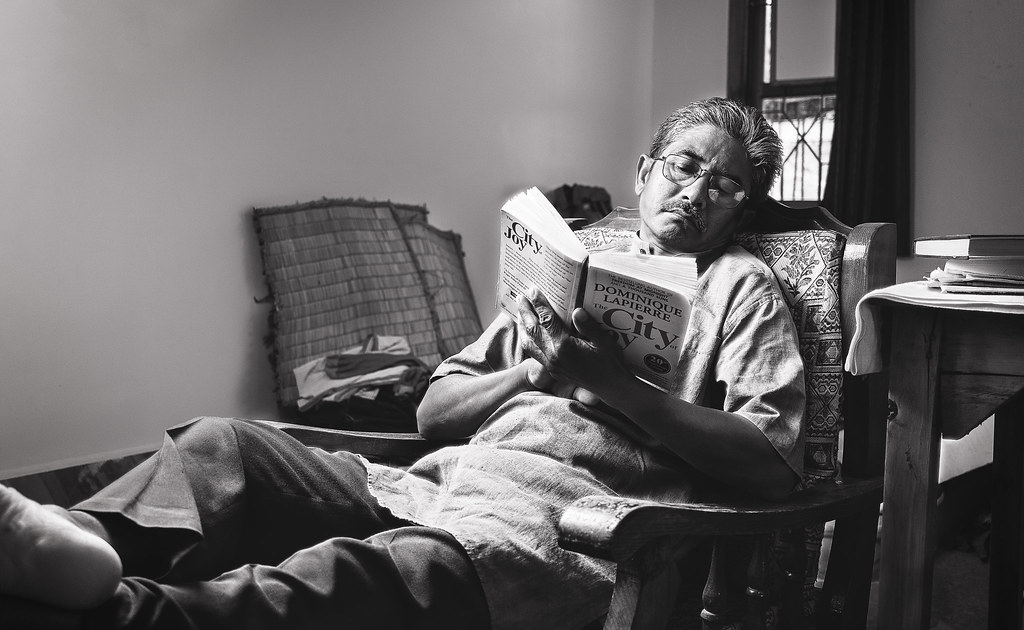 Poet, critic and columnist BC Khuman (Biprachand Pukhrambam) at his Canchipur residence on the evening of 19 February 2019 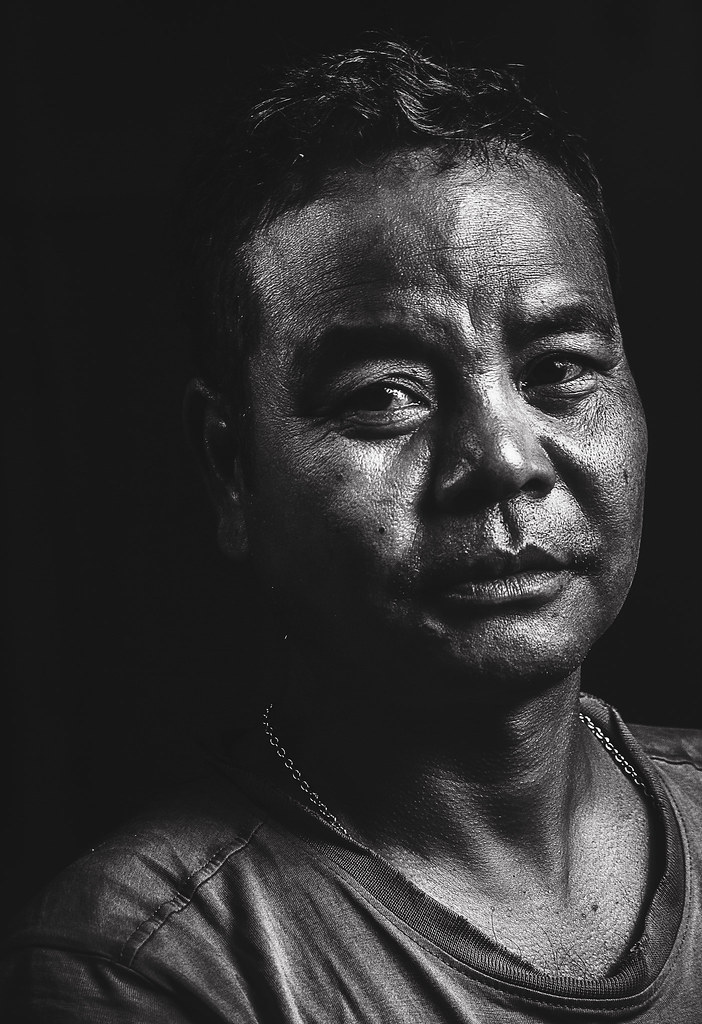 Hemchandra Nongmaithem, a teacher who taught me mathematics 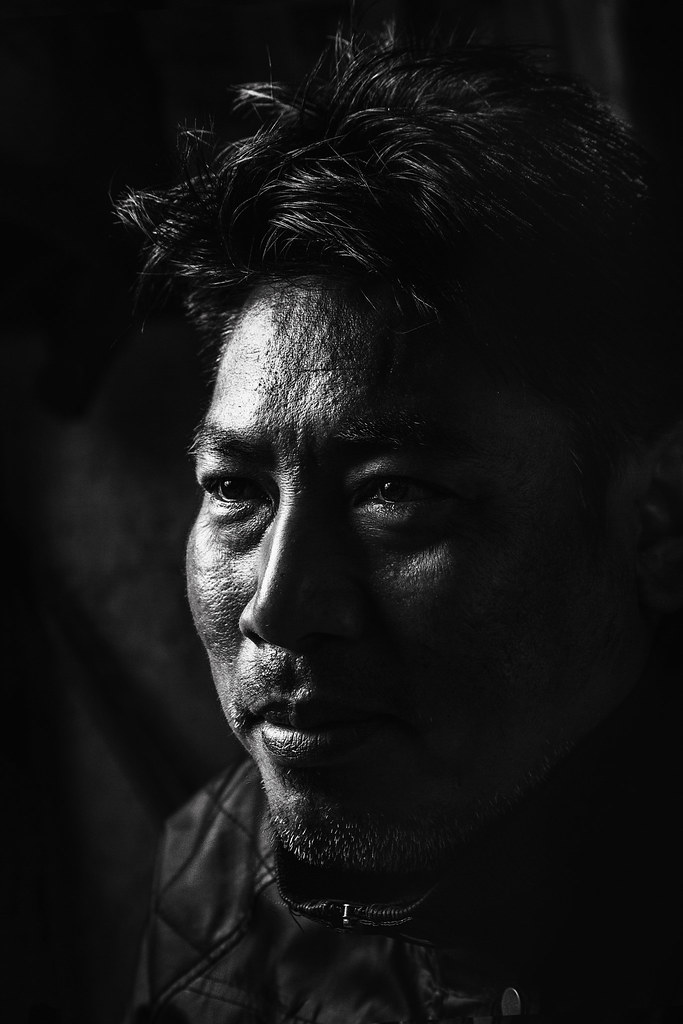 Gournityai Yengkhom (Dilipkumar), my another friend, another neighbor who I have not met for a decade and a half, except for a short while two years ago when he acted in a short scene in my film Walking Home and gave his deep voice for the villain, Morsha.

This photograph was taken as part of a reunion dinner party on the night of 22 February 2019. The other tipsy friends told him to mime some emotions. He immediate did quite a few. This is one of them. 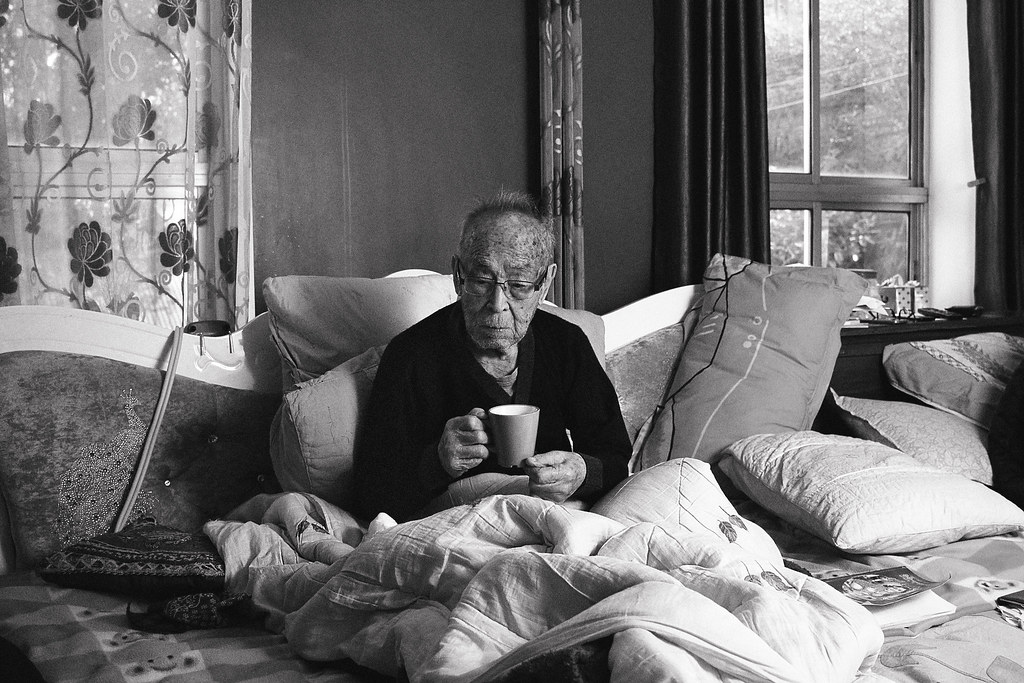 Poet, short story writer, novelist and translator Elangbam Sonamani in his second floor room (19 February 2019). Poet and sculptor Thangjam Ibopishak led me to Sonamani’s residence. Sonamani’s grandson (son of his daughter) warmly welcomed us and helped us take many photographs by holding the light. 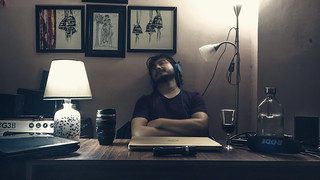 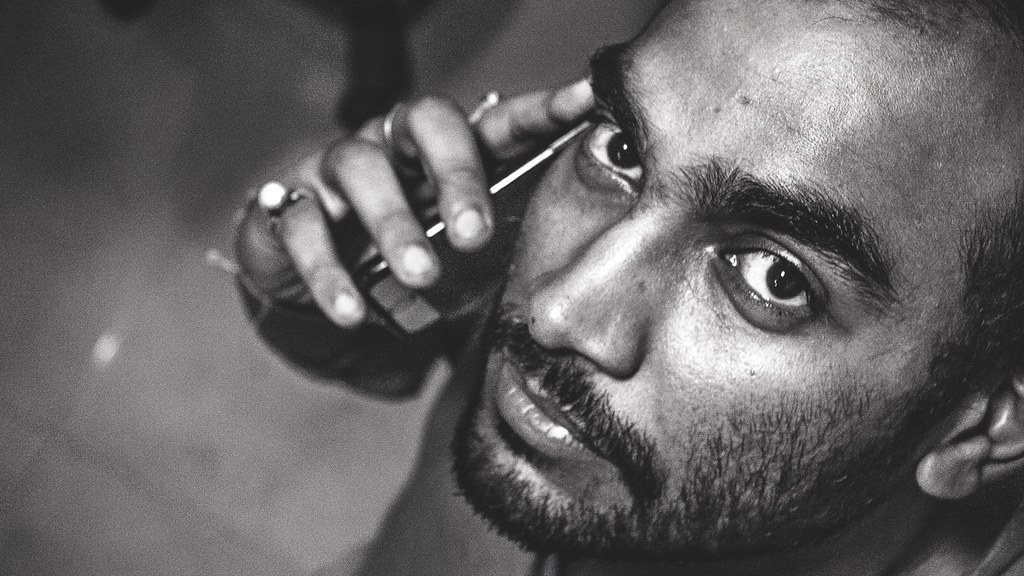